Sprawled in the mountainous ridge of Eastern Himalayas is Sikkim, a serene landlocked state of India. It is located at a distance of 145km from Siliguri. Sikkim is blessed with the abundance of natural beauty making it one of the favoured hill stations of North East Region. The legendary Silk Route with its home stay facility is one of the prime attractions of Sikkim attracting trekkers from around the globe. Overlooking the mighty Himalayan ranges, tourist can catch the panoramic view of snow capped Mt Khangchendzonga from Pelling. Most of tourist interest places like Nathula, Gurudongmar Lake, of Sikkim are under the protection of armed forces since they are located close to Indo-China border.

Sikkim is dotted with astounding trekking routes and nature trails the famous trek being towards Goche La. With pilgrim centres like Char Dham of Namchi and sacred wish fulfilling lake Khecheopalri, Sikkim has emerged as an important religious hub for many devotees.

Best time to visit Sikkim: March to mid May and October to December are considered the best season to visit the pictorial destination of Sikkim region.

Other places to visit in and around Siliguri 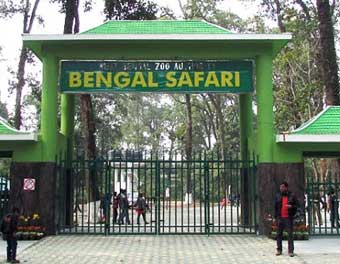 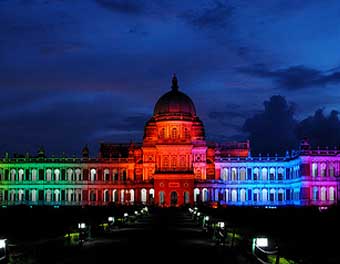 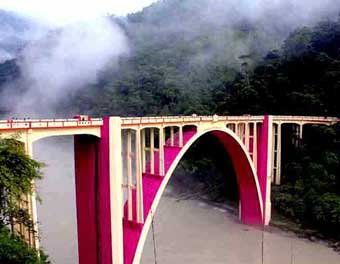 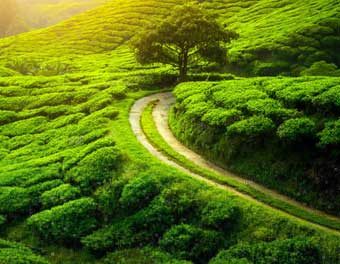 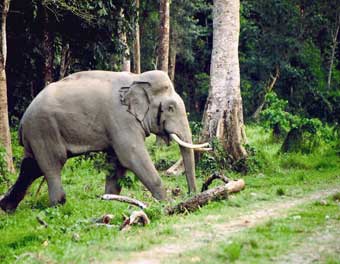 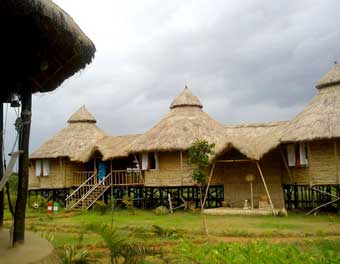 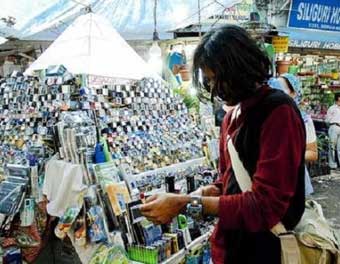 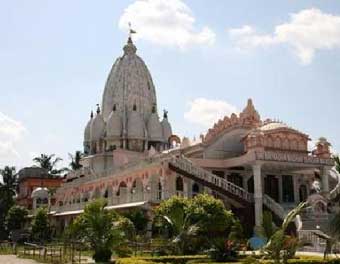 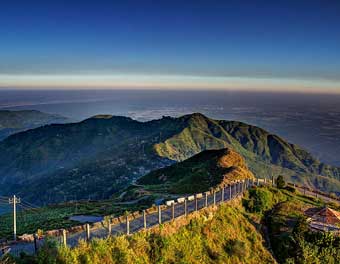 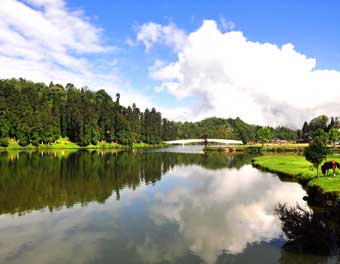 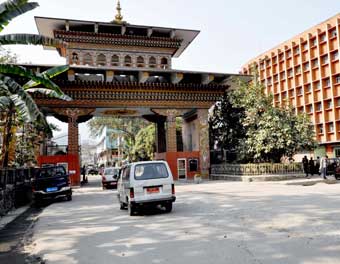 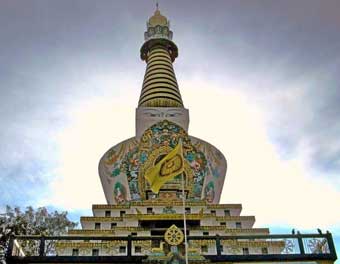 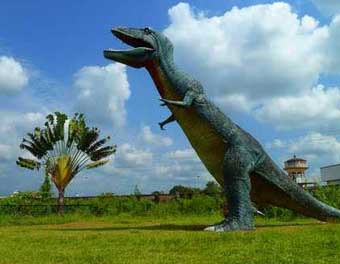 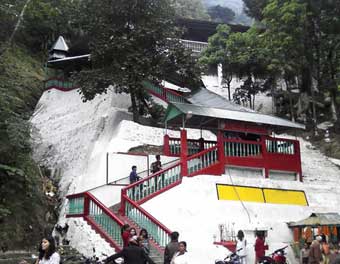 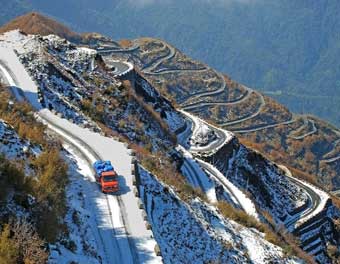 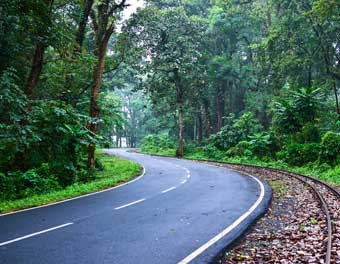 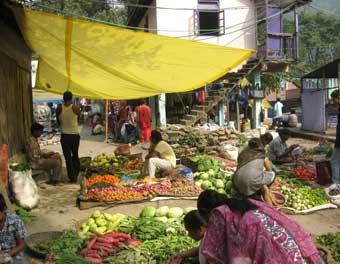